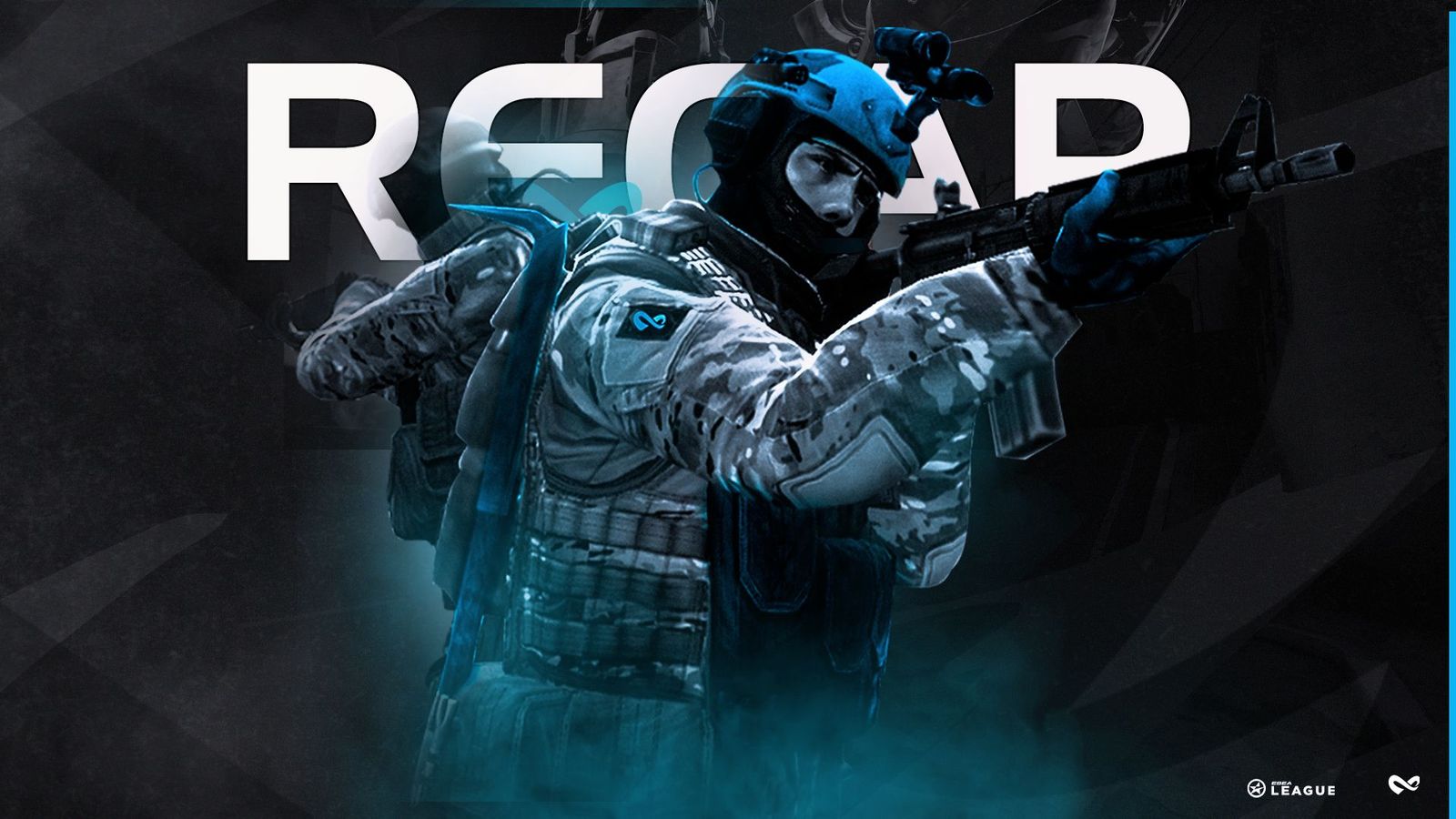 Coming into the week, the Limitless CS:GO team was looking to win both of their games after ending last week on a loss. They didn’t have that hard of a schedule coming up this week when compared to previous weeks but they would still have to work hard to go undefeated in the week. Here’s how they performed.

In the first match of the week, Limitless took on Levitate who had the same record as them standing at 4-2 each with both teams looking to improve their own record while pushing the other down the standings. The map that this match was set to take place on was Overpass, it would be both teams’ first time playing on this map in the season and they didn’t want to have a losing record on a map.

The match started off in favour of Levitate as they were able to take the first three rounds and hold a small lead over Limitless but that wouldn’t last for long as Limitless proceeded to win ten staight rounds with the whole team playing their part but AtomiK once again standing out with his performances. That 10-4 lead would quickly be dissolved by a comeback from Levitate to put the match square at 10-10.

Despite their best efforts, Levitate were out matched in the last seven rounds of the match and that led to Limitless winning the match 16-11. It was mirth and Slugy that stood out in the last rounds as they helped to dismantle Levitate. Meanwhile on Levitate’s side, it was try that was leading the charge throughout the match. With that win, Limitless’ record stood at 5-2 heading into their next match and all the momentum was on their side.

It was time for the second and final match of the week, Limitless came into the match riding high after their win against Levitate whereas dinoco came in after a four match losing streak. A win against dinoco would help Limitless jump up the standings depending on the results of other matchups. The match took place on Inferno, Limitless came in 2-0 when playing on Inferno whereas dinoco were 0-2 on the map.

From the start it was clear that Limitless were taking charge and were going to dictate how the match goes with each member on the Limitless squad getting at least 17 kills in the match. It was Slugy that led the team in kills with 21 while AtomiK led the team in assists with 4. It was dred and I3LUFF that led dinoco in kills and assists but that wasn’t enough as Limitless were able to easily win the match in 25 rounds after going 16-9.

With that win, Limitless were able to jump the standings to 6th place while dinoco fell down to 41st. Limitless now have a two match winning streak while dinoco have let their losing streak grow to five. Limitless will look to build on this momentum and win their matchups next week as well.

All of the matches were streamed on the Limitless Twitch channel so if you would like to watch the team in action for the rest of their matches then make sure to drop a follow on the channel. That’s it for this article, I hope all of you enjoyed reading this and comment down below what your thoughts are on the squad and the upcoming matches. Until next time, I’m out!