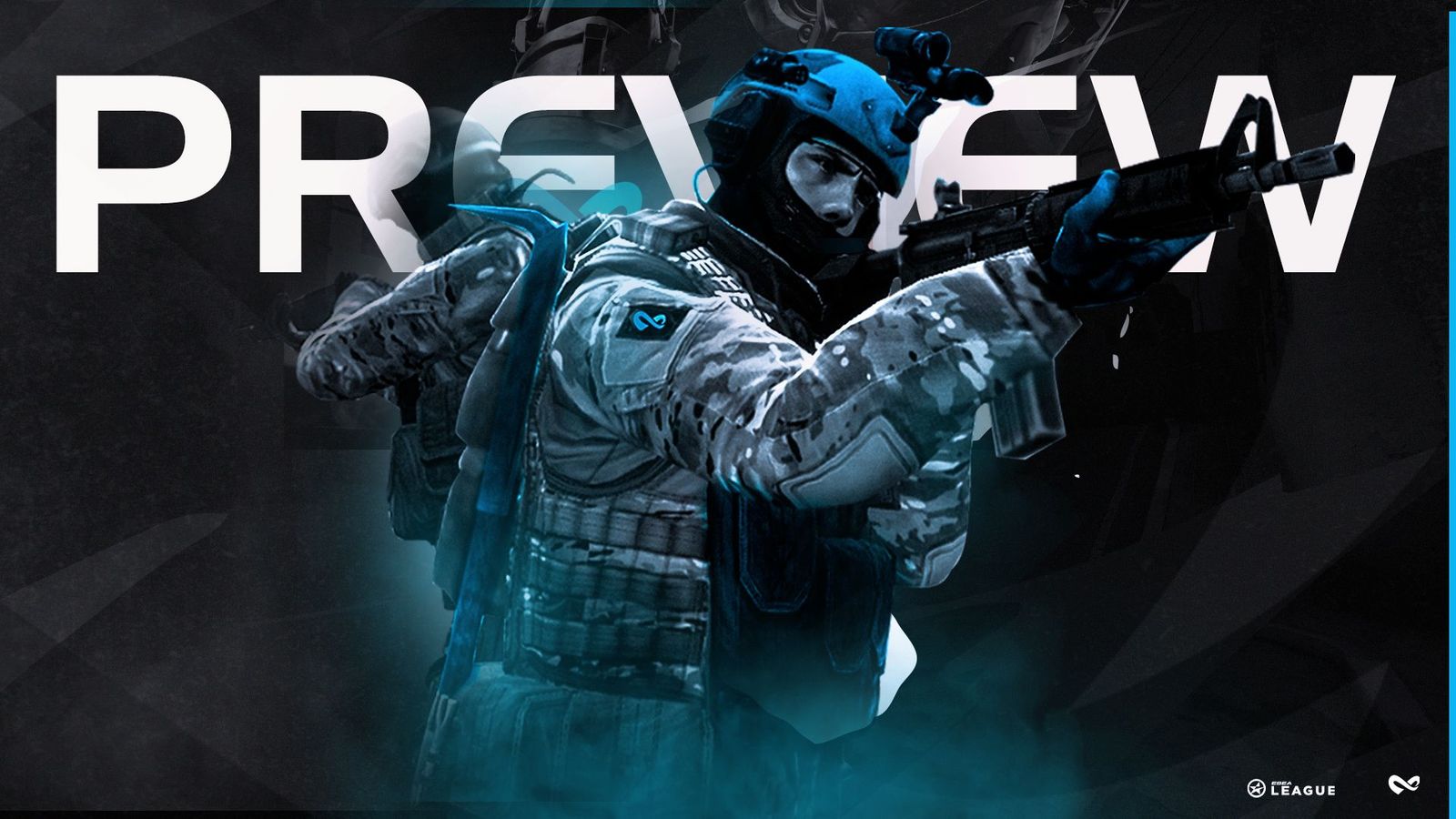 Another week of ESEA Advanced action is in the books and every team is looking forward to the new week, the same goes for the Limitless CS:GO squad as they prepare themselves for two matches. Currently the team has a 4-2 record and sits at 15th in the standings.

The first matchup of week 4 for Limitless is set to be against Levitate, a team that also has a 4-2 record and sits right below Limitless in the standings at 16th place. The winner of this match will have a 5-2 record and depending on the results of other games could see themselves sitting in the top 10.

Levitate is coming into this match after losing their previous match which ended their four match win streak. They’ll be looking to make sure that they don’t lose two in a row and the same goes for Limitless as they also lost their last match which was against New Threat.

Millz and his team will have a good chance at beating Levitate and starting the week off on a high note. Slugy will be looking to continue being the kill and assist leader on the team as they go into week 4.

Limitless’ second match of the week is set to be against dinoco who haven’t exactly had the most ideal season so far. They’re currently on a 3 match losing streak and depending on how their game against Magic School Bus goes, it could be a 4 match losing streak by the time they face Limitless.

Even though they’re not on top right now, they’re not to be taken lightly as they’ll be highly motivated to end this losing streak and finally bounce back. They currently sit in 34th place on the standings and they’ll be looking to at least make it into the top half of the table.

Their team is led by jack1_ who’s also their assist leader and second in kills. Another player to look out for on their team is maverick^ who’s their kill leader with a sizable lead. Limitless will look to take them down and make sure they don’t rise up the ranks.

It’s hard to predict what will happen over the course of the next two games but I have a good feeling that we’ll be seeing two straight wins from Limitless. If you want to watch the games live then make sure to follow Limitless’ Twitch channel as they’ll be streamed on there.

That’s it for this article, I hope all of you enjoyed reading this and comment down below what your thoughts are on the upcoming matches this week and how you think it’ll go. Until next time, I’m out!